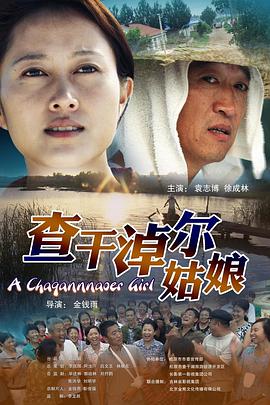 Jin-Young (Kim Gyu-Ri) is a not so popular screenwriter. She's been stuck writing a zombie movie script for the past couple of years. During this time she hasn't made any money or dated. Hwang Tae-Il (Park Won-Sang) is a movie director. He decides to direct a zombie film based on the Jin-Young's script. The pair become romantically involved 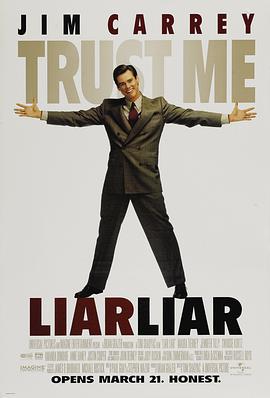 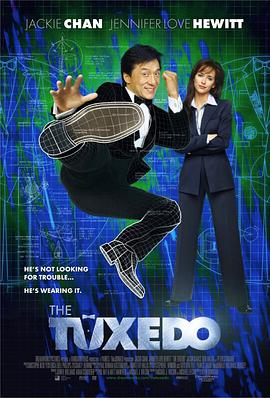 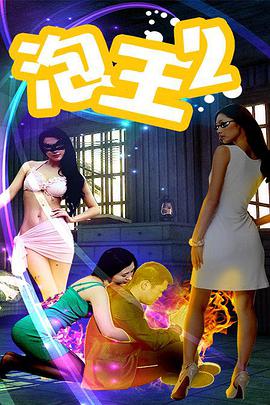 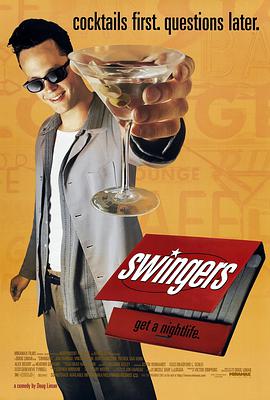 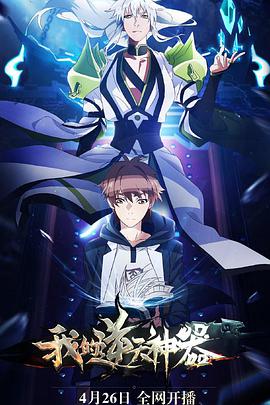 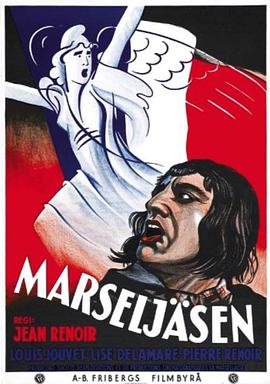 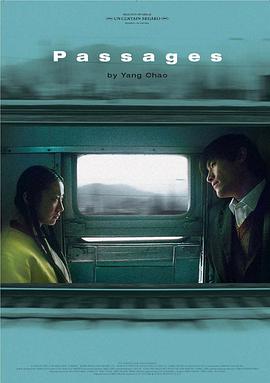 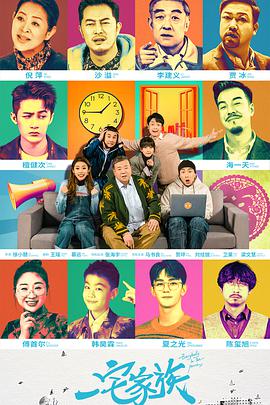